AMP VISUAL TV was at Silverstone Circuit in England on 17 April this year, with the Millenium Signature 11 OB truck and substantial RF resources, to cover the first round of the FIA World Endurance Championship: the 6 Hours of Silverstone.

AMP VISUAL TV was responsible for providing the International Live Feed for the Automobile Club de l'Ouest (ACO), promoter of another legendary race: the Le Mans 24 Hours. At the Silverstone circuit, the RF operation included a rotating camera for the first time, fitted to one of the Ferraris in the race, giving extraordinary 360 degree footage. Around ten cars were fitted with either three or four cameras, both inside and outside the cabin, offering "100% Adrenaline" shots! Jérémy Cabello, AMP VISUAL TV's RF Operations Manager, adds, "The RF operation also included three Pit Lane cameras, as well as a helicopter fitted with a Cineflex ball-mount for aerial sequences over Silverstone". The Extender 6 RF OB truck was positioned next to the Millenium Signature 11 truck where it received all video, audio and data signals from the cameras.

The WEC: a wide range of expertise for AMP VISUAL TV

Alexis Hulin, Motorsport Production Manager at AMP VISUAL TV, explains, "We set up an optical loop around the Silverstone circuit that we could connect all the equipment: the on-board and Pit Lane camera RF reception antennas, as well as the 16 cameras around the circuit". We also had a system of flip-flop cameras which we used to create an impression of speed when the cars went past by switching rapidly between them. "The World Endurance Championship took full advantage of AMP VISUAL TV's wide range of expertise in large-scale live HD shooting, as well as in managing slow-motion and replays, using six LSM servers, and in editing summaries under live conditions," explains Alexis Hulin. On top of that, there were the RF transmission management and streaming operations, run by our Stream Factory department, which handled the second screen application for the WEC, from our Paris Media Centre". This means that Motorsport fans can not only watch the race live on their mobile, but they can also see on-board and exclusive video sequences via the application.

At the same time, at the Silverstone circuit, AMP VISUAL TV was also covering the European Le Mans Series (ELMS) Endurance Championship, another of the weekend's competitions. AMP VISUAL TV used the same set-up as for the WEC, apart from the on-board cameras: six mono-camera systems mounted on the cars, providing original shots of the circuit, were added to the international feed.

In total, the WEC championship involves 72 hours of competition on nine circuits, including Silverstone, SPA and Le Mans 24 Hours, over a seven-month period, equating to more than 13,000 kilometres. This odyssey is undertaken by AMP VISUAL TV alongside its clients in Europe, Asia and North and South America.

AMP VISUAL TV on the roads of Europe

On the same weekend of 16 April, another AMP VISUALTV team was in Slovakia for Eurosport Events, covering the FIA World Touring Car Championship (WTCC). At the track, the Millenium 1 OB truck was linked to a 6km optical loop, which carried all the audio and video signals. Two mobile production units with 13 receivers handled the footage from the on-board cameras (four cameras on 10 cars) and the Pit Lane (two RF cameras close to the pits) for the Millenium 1 truck.

Thanks to its expertise, AMP VISUAL TV also manages RF operations for the FIA European Rally Championship (ERC) on behalf of Eurosport Events, using a system of two on-board cameras in 10 cars, set to "record" mode. AMP VISUAL TV will be present in all 10 countries hosting the competition, between March and October 2016.

Note that the FIA World Rally Championship (WRC) returns to Europe from 19 May until 30 October 2016. It will hit eight countries, including Portugal, Italy, Poland, Finland, Germany and France, and in each destination, AMP VISUAL TV will use its aircraft to relay the signals from all 12 cars fitted with two on-board cameras, the Cineflex-equipped helicopter and one RF camera positioned at the start of every rally. 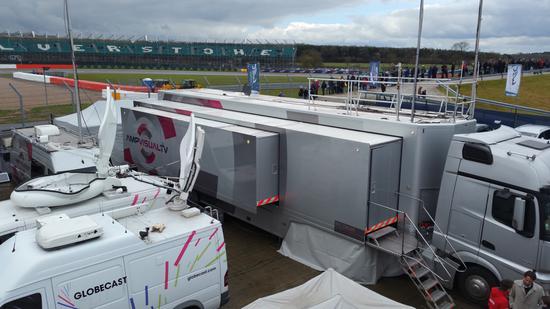 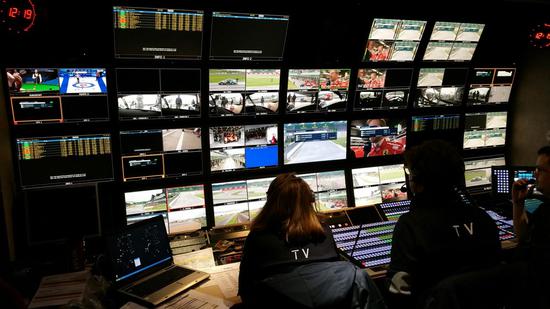 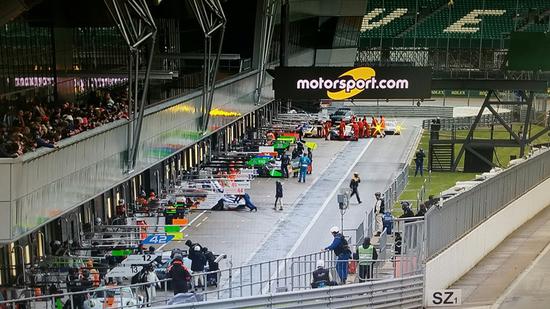 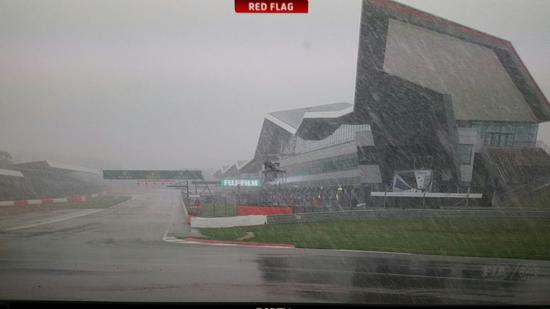 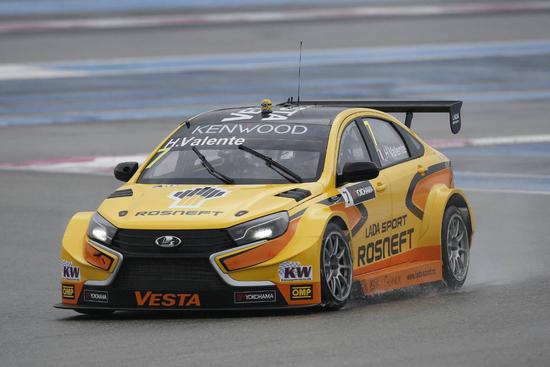